During recent meetings of the European Council the members have decided upon a new tax initiative, which is the so called „plastic tax”. The member states of the European Union are going to be obliged to pay 80 eurocents of tax on every kilogram of non-recycled plastic waste. The member states will be obliged to implement specific provisions to the local legislature.

The tax is supposed to be introduced at the beginning of 2021. The initiative has been agreed on during the Multiannual Financial Framework – the financial perspective for upcoming years and as a recovery plan of the EU economic due to the COVID-19 pandemic. The revenues from the tax will make the EU’s own resources.

Even though we still don’t know many specifics on the proposed initiative, what we already know of is that the member states will have a lot of freedom in the choice of measures taken to implement the taxation to local tax systems.

The decision of the European Council has been widely criticized by producers of plastic packaging. Introducing such tax could create a necessity to increase the prices of their products or costly changes in production processes. On the other hand, the decision is good news for the recycling industry who, most likely will directly benefit from this solution. As it should be expected, probably a large number of entities will decide to increase the use of recyclable plastic in order not to pay the new tax.

The Polish legislator has not yet published any propositions regarding the implementation of plastic tax, however first we have to wait for the EU provisions to be published.

A summary of conclusions taken by the European Council can be found under:

The European Union has already levied the member states with waste processing obligations. For example, Poland is obliged to recycle up to 50% of packaging waste from households by the end of 2020. By the end of 2030 we should recycle up to 80% of certain materials. 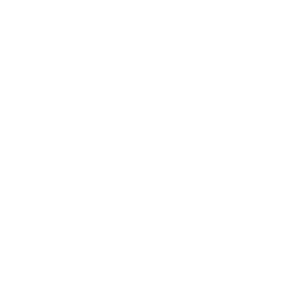 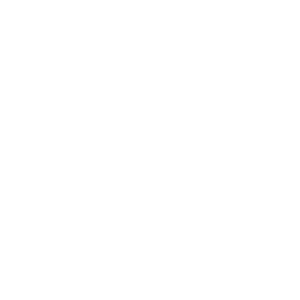 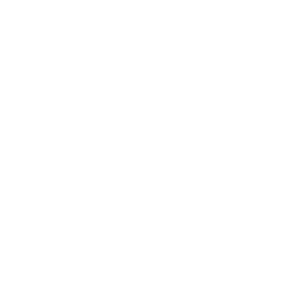