The Ministry of Finance has decided to further change in deadlines of the obligation to report tax schemes (MDR) during the epidemic. In the recently published the Minister of Finance Regulation on the extension of certain deadlines related to the provision of information on tax arrangements and exchange of tax information with other countries, which was published last week, the Ministry proposed transferring of most of the obligations to the next year.

This is in response to the Council of the European Union Directive 2020/876/EU of 24 June 2020, which was published in June, amending Directive 2011/16/EU to address the urgent need to defer certain time limits for the filing, which allowed EU Member States to postpone MDR and CRS/FATCA reporting deadlines.

According to the provisions of the Regulation, by 31 December 2020 the intermediaries shall submit MDR-1 regarding the cross-border schemes which were made available.

Beneficiaries (relevant taxpayers) who have benefited from a cross-border arrangements and tax scheme will have to submit the MDR-3 until 31 January 2021 (in the case of schemes which have not already assigned a tax schemes number – NSP) or 30 April 2021 (in the case of schemes which have been already assigned an NSP). By that date, the participants in the arrangement will also have to provide MDR-4 information on cross-border arrangements. Furthermore, the reporting deadlines for the schemes that shall be made available until 31 December 2020 shall not start until 1 January 2021.

The actual situation on the cross-border arrangements in Poland is quite complicated. The Tax Schemes Numbers, which have been assigned to the already reported arrangements automatically expire on 1 June 2020, as an effect of the changes made to the Polish Tax Ordinance Act and the bill on the automatic exchange of the information in the field of taxation.

It is worth using this additional time, which the taxpayers will be given when the Regulation of the Minister of Finance comes into force, to verify the organisation’s activities in the area of MDR reporting. 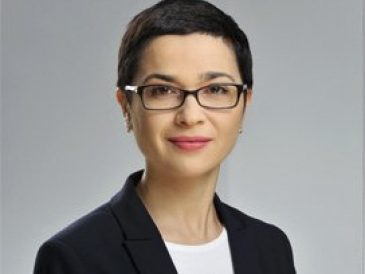 Obligation to report tax schemes (MDR) during the epidemic